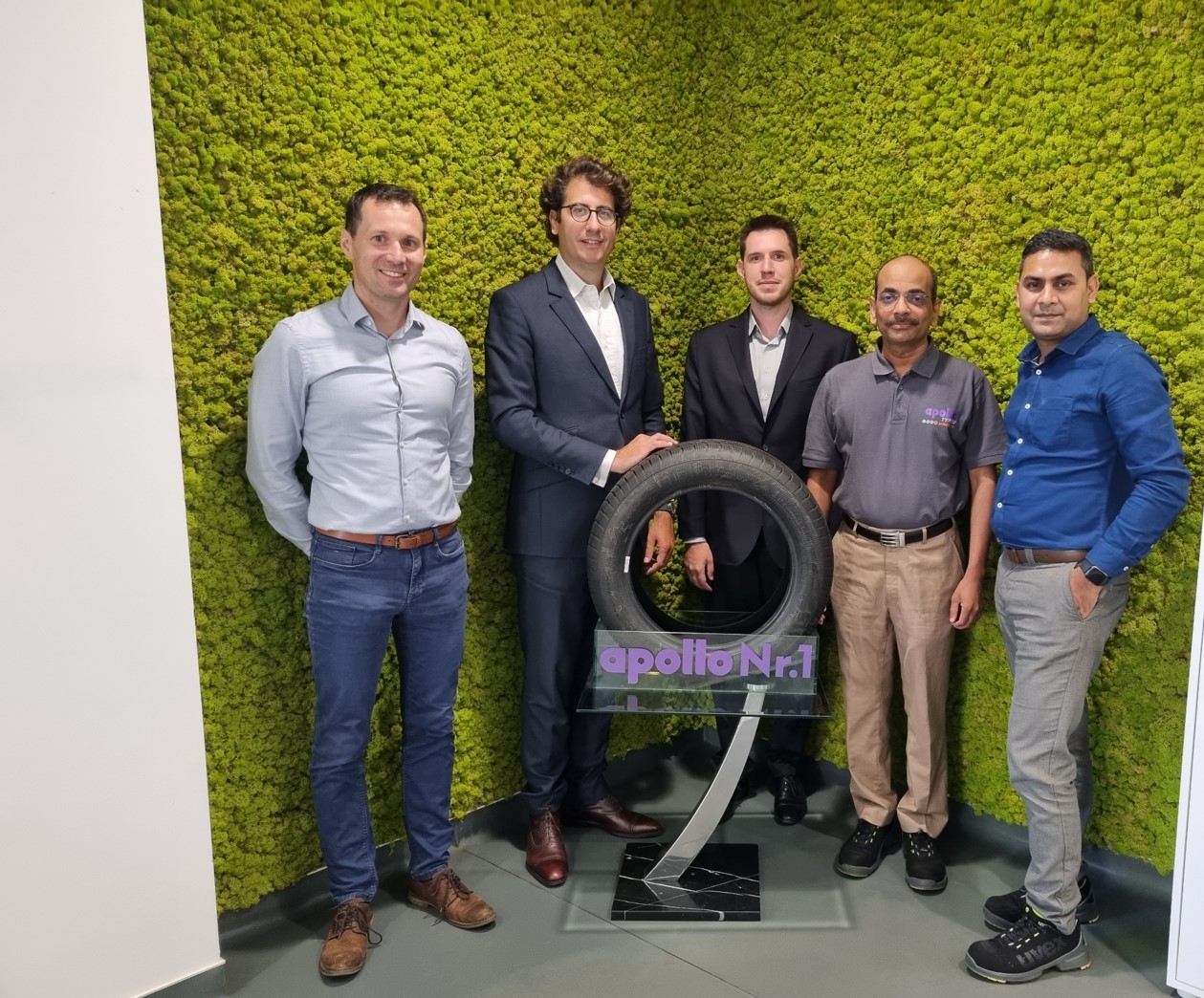 GreenYellow, a major energy player in France and internationally and the leading PV group Solarpro, announced a next stage in their strategic partnership in co-investing in large scale on-site self-consumption solar power plants in Eastern Europe.

They are starting the construction of a 9.3 MWp photovoltaic power plant (PVPP) developed for an international player in vehicle tyres - Apollo Tyres in Hungary. On an annual basis the PV plant will produce 10 GWh of green energy.

The PV power plant will be built on the industrial land plot where the factory was built in 2017. The plant will be directly connected to the factory and will operate on the basis of “self-consumption” agreement. “GreenYellow” is acting as a lead investor, when “Solarpro” has developed and will build the asset.

This PV Power plant is a pioneer project in Hungary as it will be one of the biggest self-consumption PV Power plant ever built in the country and the whole region. Such project provides a sound solution to the European industry to progress toward higher autonomy in the energy production and protect themselves against the sky high prices of electricity.

“The price hikes on the energy markets have catalyzed the interest for self-consumption solar solutions, but also to long term power purchase agreements (PPA’s) for green energy. Partnering with “GreenYellow” will scale-up all necessary resources – human capital, technical experience and funding to address these markets and accomplish in near future at least 100 MWp in Eastern Europe.”, said Konstantin Nenov, CEO of “Solarpro”