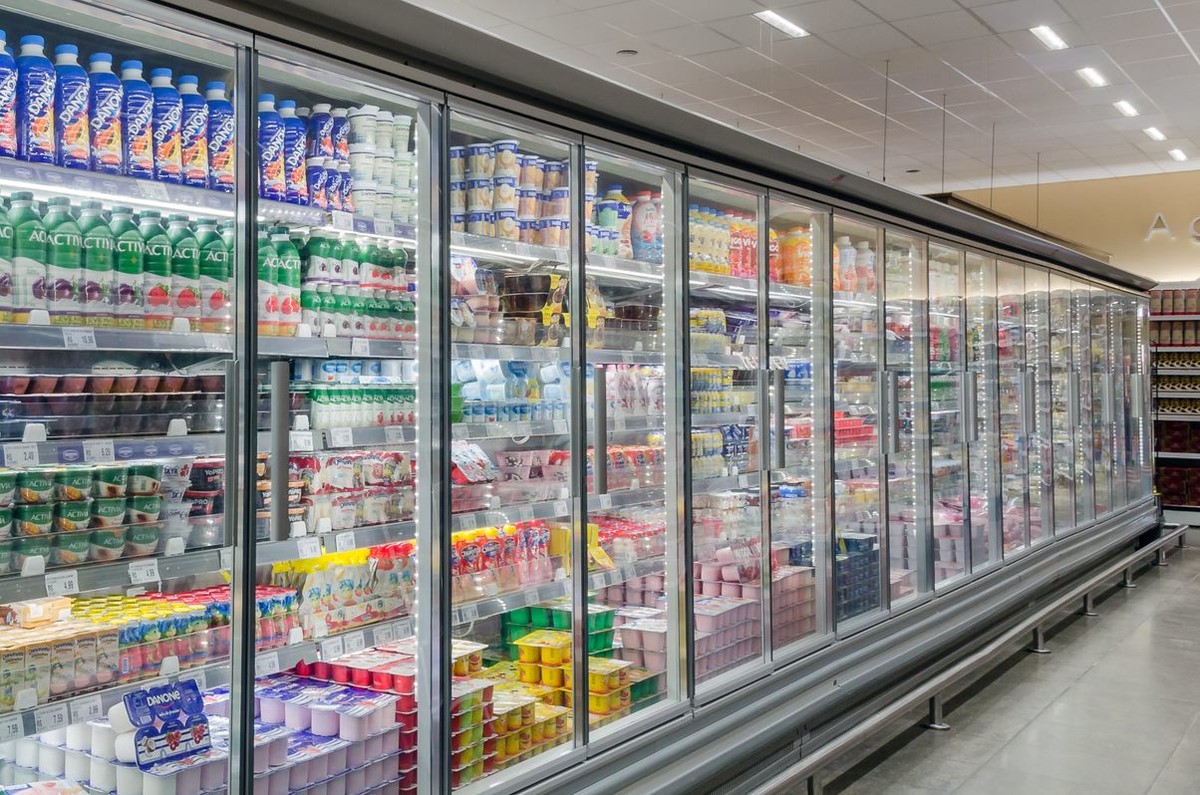 Paris and Sao Paulo, November 8, 2021 - GreenYellow, a global leader in decentralized solar power generation and energy efficiency, today announced the completion of a non-recourse debt financing in the form of green bonds for a portfolio of 383 energy efficiency facilities in Brazil. This financing was structured by Itaú BBA and Santander for 160 million Brazilian reals.

As a pioneer in energy efficiency, GreenYellow has developed, financed and deployed energy performance installations in 383 stores of a major retailer in Brazil and is now operating and monitoring the performance for the benefit of its client. All of these facilities have been gathered under a single energy performance contract, which was activated on January 1, 2020 for a period of 10 years. The scheme will generate 183 GWh of annual energy savings, representing a 21.5% reduction in the energy bill of the stores concerned and a substantial improvement in their carbon footprint.
The entire investment was borne by GreenYellow, which is carrying the assets on its consolidated balance sheet.

Thanks to its business model, which is based on the sharing of energy savings generated and guaranteed by GreenYellow, and its ability to secure revenues over the long term, GreenYellow has finalized the refinancing of this entire portfolio in non-recourse debt for a total amount of 160 million Brazilian reals. Structured by local commercial banks Itaù BBA and Santander, this refinancing has a 7-year term and takes the original form of green bonds. This issue was subject to an independent analysis ("second party opinion") by the sustainable finance consulting firm SITAWI Finanças do Bem. Due to the green and sustainable nature of this issue, GreenYellow has made strict commitments to its subscribers in terms of use of the funds raised, traceability of the investments made and reporting.

Brazil is a particularly dynamic market in terms of energy efficiency, a fundamental pillar of its energy transition policy and of the climate commitments the country has made under the Paris Agreement. GreenYellow's green bond issue is the 8th largest issue in Brazil in the energy efficiency and eco-efficiency category since 2015, but the first by a pure player in the energy efficiency sector. It was also carried out at attractive financial conditions and will significantly improve the cost of capital of GreenYellow's Brazilian subsidiary. The proceeds of these bonds will be fully allocated to finance the Group's continued strong growth in Brazil.

Otmane Hajji, Founder and President of GreenYellow, concludes:
"The completion of the non-recourse green bond refinancing for a portfolio of 383 energy performance facilities in Brazil is a perfect illustration of our ability to finance our growth ambitions while delivering on our strategy of owning and operating the assets we develop for the long term. Decentralized solar energy and energy efficiency are the two fundamental pillars of today's energy transition, which makes the end consumer the key player in the decarbonization of economies. With our extremely large project pipelines, we aim to significantly strengthen our global leadership in these two very dynamic markets in the short term.”