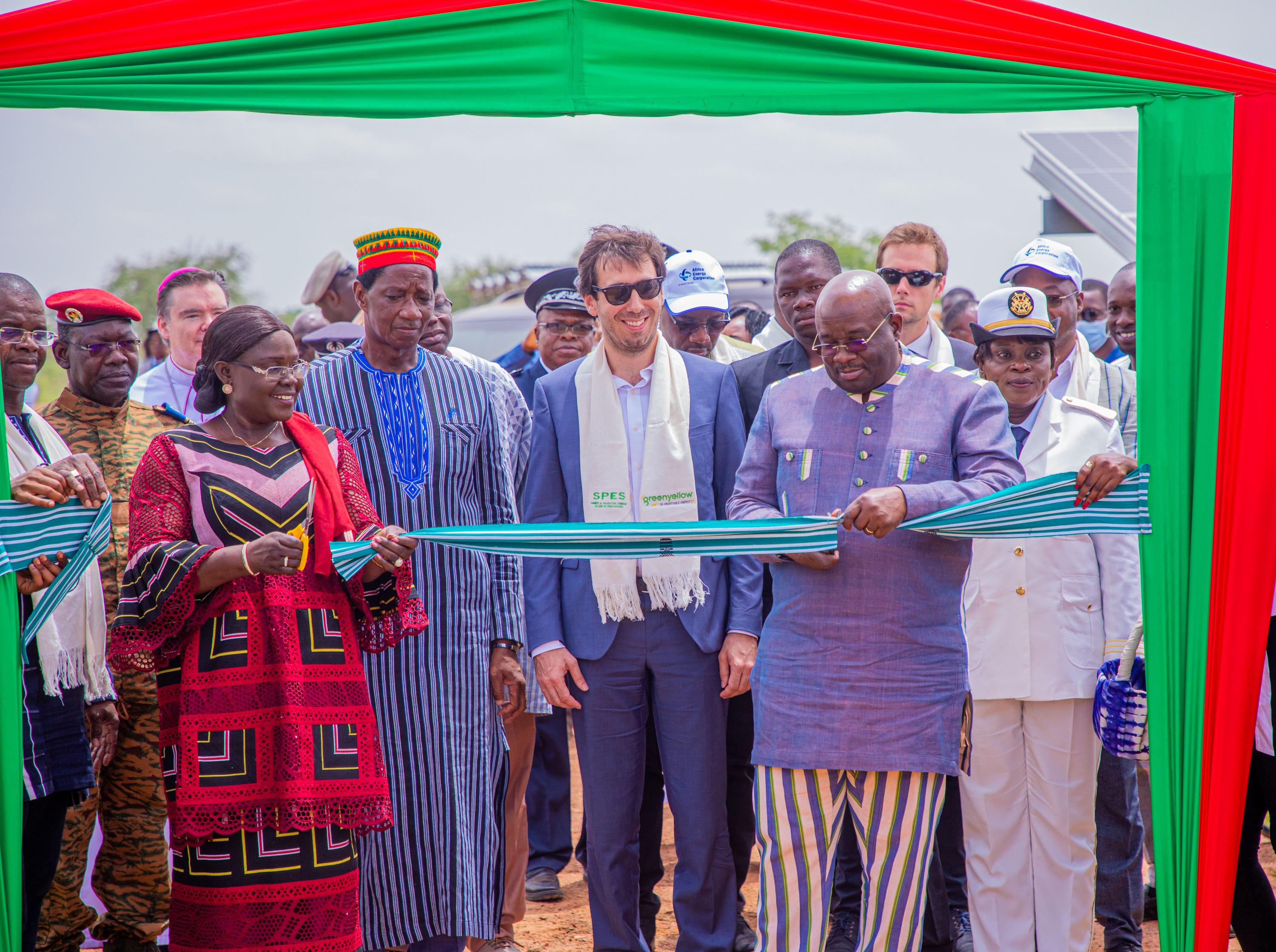 This project responds to the energy challenge facing Burkina Faso, which has one of the weakest power grids in Sub-Saharan Africa and a high energy demand. The level of sunshine in the country makes it possible to meet this energy security challenge through the development of PV energy. In addition, deploying a clean energy solution that is designed to last will allow the country to take a long-term approach to the fight against global warming.

This project is part of a public-private partnership signed with the Burkinabe government in 2019. All the electricity produced by the PV power plant will be sold to the national company SONABEL. The project was entirely developed, financed and built by GreenYellow, which will also operate and maintain the plant. A loan of €21 million was granted by the Dutch Development Bank FMO to GreenYellow for the construction of this PV plant. 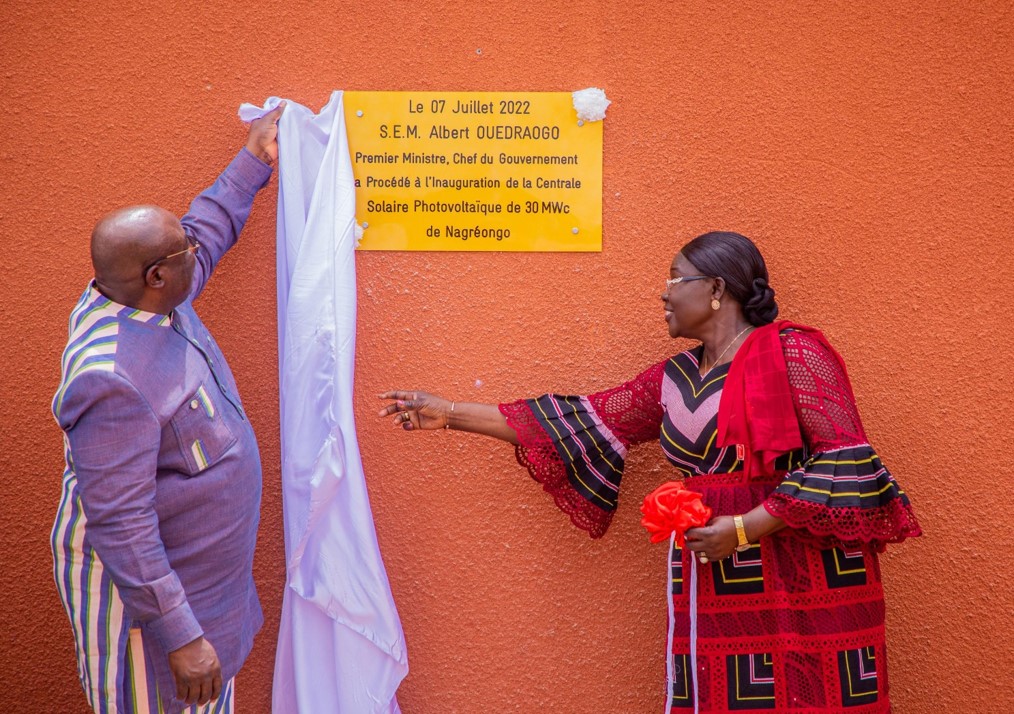 "GreenYellow is proud to inaugurate the Nagreongo PV project which, thanks to its decentralized model, will contribute in a concrete way to the decarbonization of the Burkinabe energy mix and to the reduction of its dependence on energy imports,” said Robinson Alazraki, General Manager of GreenYellow Africa.