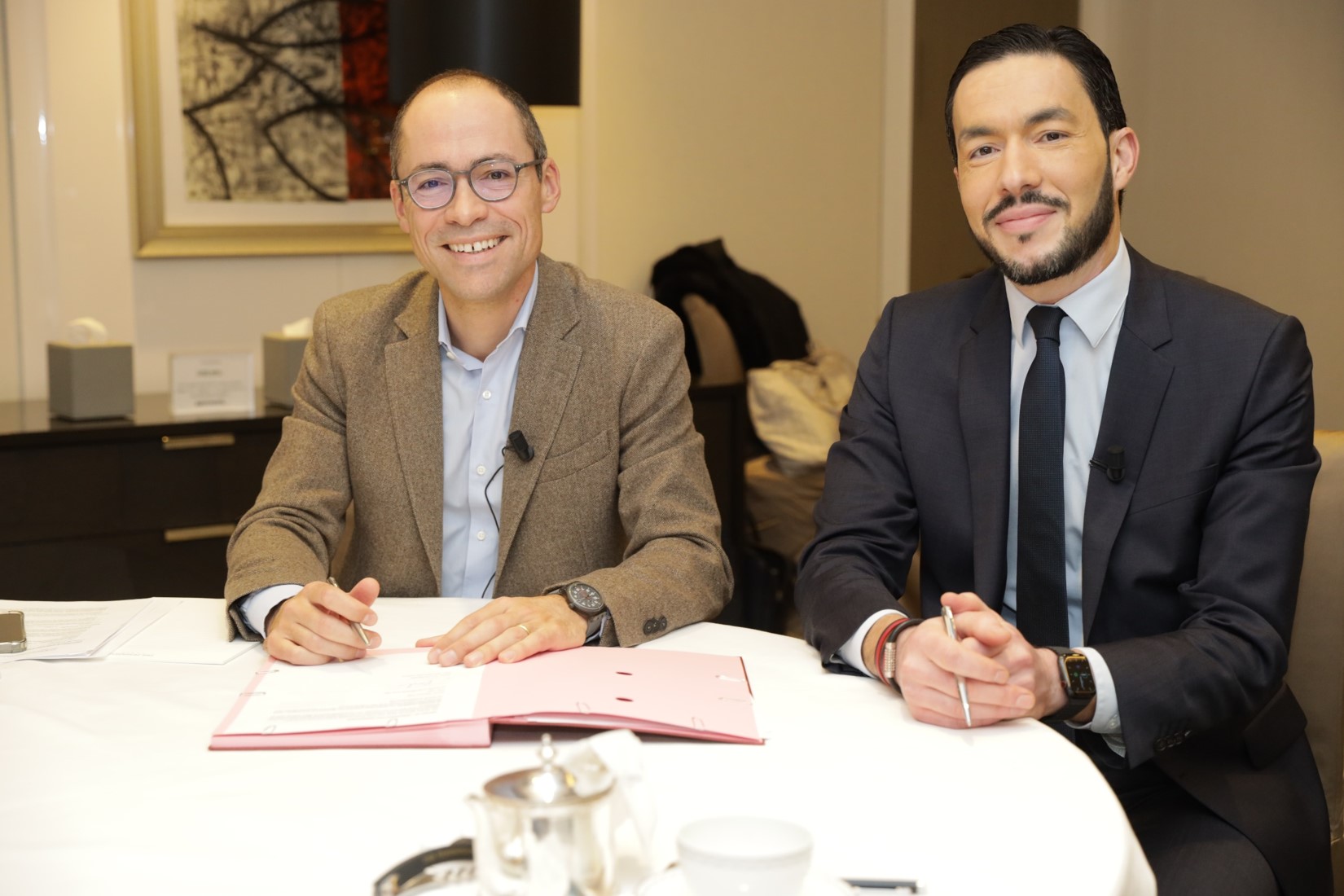 As the COP26 has just concluded in Glasgow with the intention to strengthen the action of governments and stakeholders in the fight against climate change, Schneider Electric and GreenYellow have announced a partnership to provide concrete solutions and meet the net-zero challenges of large, international companies.

The partnership will be deployed initially in the 16 countries where GreenYellow operates across Europe, Latin America, Africa, and Asia, with new countries possible, depending on customer needs.

Schneider Electric, recognized last January as the world’s most sustainable corporation by the Corporate Knights Global 100 Index, will bring to the partnership its consulting expertise in defining operational decarbonization roadmaps as well as EcoStruxure™ Resource Advisor, the digital platform to record emissions data and progress towards corporate decarbonization goals. GreenYellow will bring its know-how in energy efficiency, will ensure the installation of efficient technologies and their follow-up, will commit to performance guarantees and will carry the investment, in order to propose fully financed programs.

Through the partnership, GreenYellow aims at a minimum investment of €100 million worldwide, equivalent to energy efficiency programs deployed in several hundred plants and generating several hundred GWh of energy savings per year for customers and the planet.

For Schneider Electric, this partnership extends its consulting capabilities to deploy global implementation programs by enhancing the company’s existing capabilities in energy efficiency, with the goal of accelerating clients’ journey towards decarbonization.

"Schneider Electric is supporting the transition to an all-digital all-electric world to meet the challenges of the climate crisis. Our partnership with GreenYellow is in line with this goal: to help our customers meet their net-zero objectives faster," said Laurent Bataille, President of Schneider Electric France.

For GreenYellow, this partnership is a new step in the acceleration of its international development – GreenYellow announced at the end of July its establishment in Eastern Europe - and confirms the relevance of its agile model to support companies in their energy, economic and ecological transition through a platform of global and complementary offers.

"We are pleased to join forces with Schneider Electric, a world leader in energy management and sustainability, for this strategic partnership. Through this alliance, GreenYellow continues to assert itself as a major international player, able to support large industrial companies and multinationals in their energy, economic and ecological transitions, as close to the ground as possible, on their sites, to reduce their carbon footprint" said Otmane Hajji, President of GreenYellow. 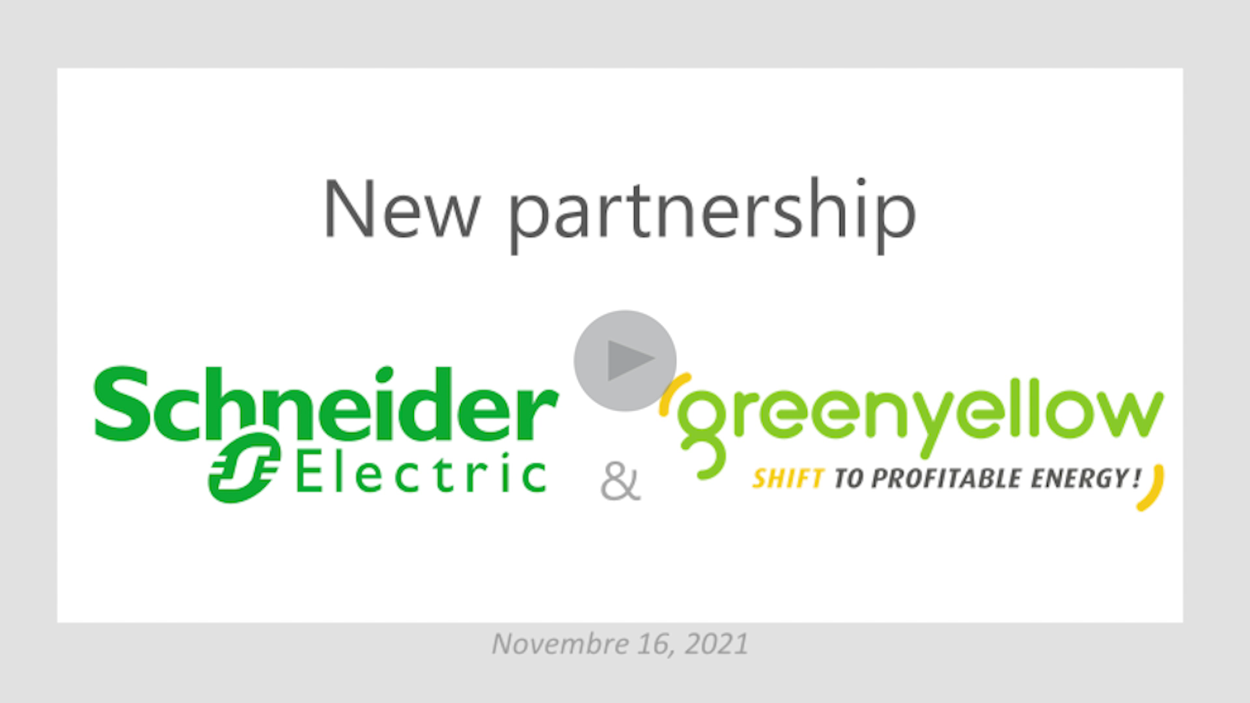