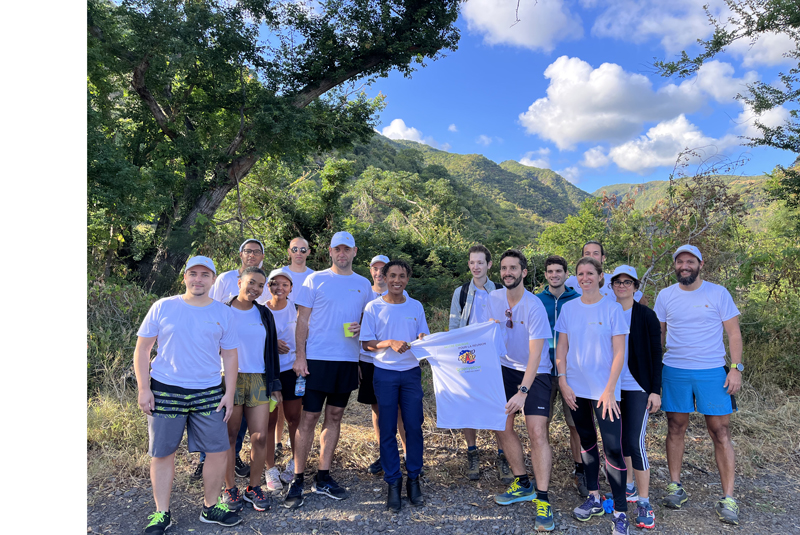 GreenYellow is proud to be the official partner of the 30th edition of the Grand Raid which will take place from October 20th to 23rd in Reunion Island!

The Grand Raid is the main ultra-trail race held in the Indian Ocean, consisting of crossing the island by foot. The participants will make their way along the marked trails of Reunion Island, from the seashores to the mountaintops, passing through famous sites, unique biodiversity, and wilderness recognized as World Heritage by Unesco.

In addition to pushing their limits, for the participants it’s also an opportunity to see how the Réunionese people live together along the paths. Between the cirques and volcanoes, about 6,000 runners will crisscross the island with the challenge to cover 165km and 10,200 m of positive altitude difference in 66 hours maximum.

This partnership contributes to support our common values: Breaking boundaries, living with others, and being in nature!